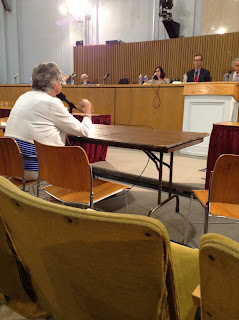 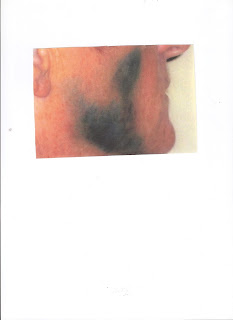 Can a change in the law work?

I have been working on trying to change the MA.state law about from a misdemeanor to a felony about assaulting health care workers.


Our law in Ma. is "Whoever commits an assault or an assault and battery on an Emergency Medical technician an ambulance operator, an ambulance attendant or a health care provider as defined in section 1 of chapter 111,while the technician ,operator,attendant or provider is treating or transporting a person in the line of duty ,shall be punished by imprisonment in the house of correction for not less than 90 days nor more than 2 and one half years or by a fine of not less than $500.00 nor more than $5000.00 or both. This is what the State of Ma. Has ,it is a misdemeanor . Now if the State had a felony this is more serious. The person could go directly to prison. Have
Would that all it takes to stop the violence? A threat of prison?
Would that allow  the nurses the freedom to make out more incident reports?
Would the organization be more aware of the assaults the healthcare workers are receiving?
I am not sure of the answers to those questions,maybe someone could answer them for me.
Does your State have the felony law in place for assaulting a healthcare worker Does it work?

Time goes by so fast , that if we don't take a breath we will never be able to live in the moment.

I am getting all sorts of emails and phone calls from healthcare workers that have been assaulted.
The name calling, pushing ,shoving,biting ,spitting etc. is still going on. When will it stop?
That question has been around for years,The answer is
.If we as healthcare workers don't do anything about it and allow these people to assault us, the violence will go  on forever.
But if we work with our institution and keep at it ,it can be stopped.

I can hear you say ( because I have been there)

2.The patient didn't really mean it, s\he was really intoxicated.
What does this person do to the family when s\he is drunk. Does being drunk excuse the behavior? What if this person was driving while drunk and hit and killed someone is that alright?????

3. These are just two examples that I hear us say to frequently. We need to put on our professional hats and make a stand.

In the ENA position statement  it is written:

Health care organizations have a responsibility to provide a safe and secure environment for their employees and the public.

Band together and help the organization  keep you safe ! Make noise, don't allow one more person to hurt you.